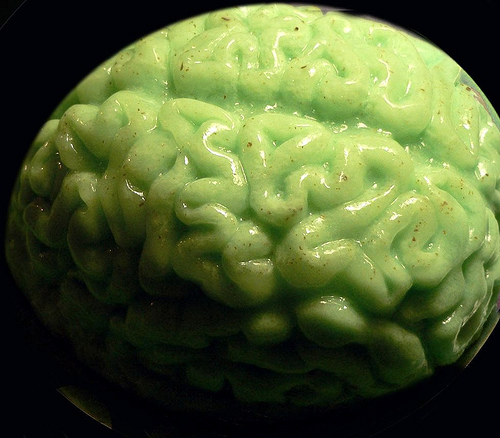 Every Organ Has a Sex

Such an interesting article in the Biology of Sex Differences Journal this month!

The authors attempt to answer the question of what makes brains of men and women unique to each sex, and come to the conclusion that sex differences in the nervous system are inseparable from sex differences in all other body parts.  In reading this article, one begins to picture layers and layers of influences surrounding a brain that cause effects:  Hormones, environment, gene expression, biochemistry, behavior, microbiomes.  In fact, in Figure 1, the authors attempt to create a visual diagram of the interaction of all of these parameters, and their influence on the brain.

In fact, as the authors state, “…no organ operates in isolation.  In fact, unsubstantiated claims about the nature and function of neural sex differences continue to be made and such claims may do serious harm.  In the end, male brains are in male bodies, and evolution has seen to it that they serve these bodies best, and the same is true for females.”

So, as we ponder these issues, we may come to the conclusion that there really is a “Male Brain” and a “Female Brain,” but their function is as a result of a much more complex set of influences than simply neurons and hormones.  This paper, again, underlines the SGWHC theory that “Every Cell has a Sex”, and we could expand that to “Every Organ has a Sex, and Each Influences the Others.”