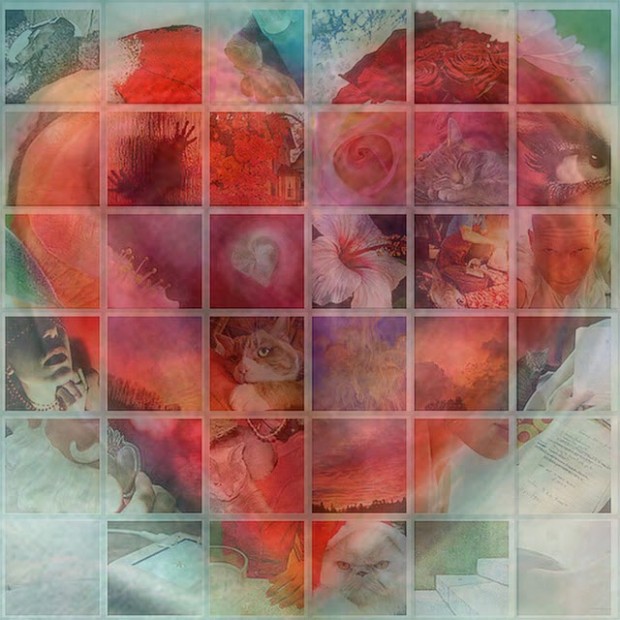 The press release states that “women receive fewer aggressive treatments after a heart attack than men, a pattern that emerges even as a greater percentage of women than men die or become disabled due to heart attacks.”

The report also notes that the American Heart Association has reported that women are more likely than men to die within one year of a heart attack, to have another attack within 6 years, and to be disabled due to heart failure within 6 years.  In fact, heart disease far surpasses breast cancer and other recognized causes of death among U.S. women.

This information should be on the radar screen of every provider of health care for women, all health insurers, and all healthcare educators.  The Sex and Gender Women’s Health Collaborative applauds Blue Cross/Blue Shield for not only studying these disparities, but also getting the word out about this issue.