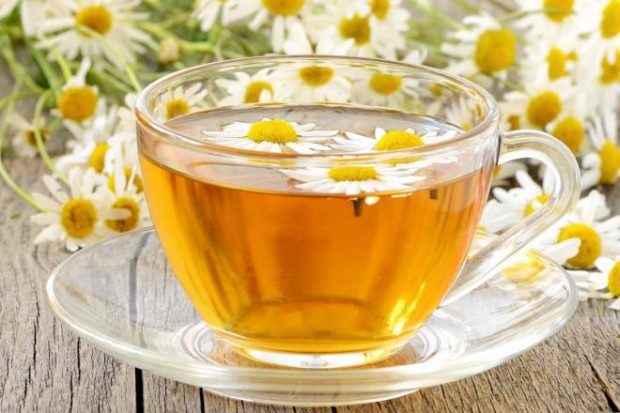 Methods and Design. A sample from the Hispanic Established Populations for Epidemiologic Study of the Elderly, a population-based study of noninstitutionalized Mexican Americans aged 65 and older from five Southwestern states (Texas, California, New Mexico, Colorado, and Arizona). We included all men and women from 2000 to 2007 (n = 1,677).

Results. Chamomile was used by 14% of the sample. Cox proportional hazards regression analyses showed that chamomile was associated with a decreased risk of mortality in the total sample (hazard ratio [HR] 0.71, 95% confidence interval [CI] 0.55–0.92) and for women (HR 0.67, 95% CI 0.49–0.92) but not for men. In models adjusted for sociodemographic variables, health behaviors, and chronic conditions, chamomile remained significantly associated with reduced mortality in women (HR 0.72, 95% CI 0.53–0.98).

Implications. The use of chamomile shows protective effects against mortality in this sample of older adults of Mexican origin for women. Further research is warranted in other populations to determine if these effects are consistent.