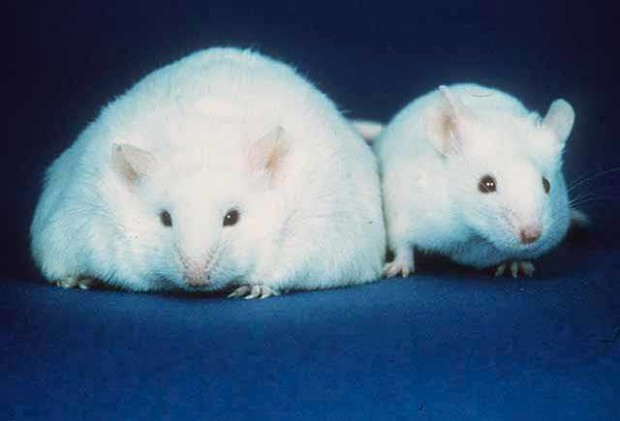 The August 2015 issue of Environmental Health Perspectives published an interesting article which showed that when female mice were exposed in utero to quite low levels of arsenic (in fact, the amount allowable to humans by EPA standards), they experiences early puberty and obesity.  The male mice also became obese at adolescence.  At higher levels of arsenic, they developed liver and lung tumors.

This research adds fuel to the hypothesis that “we are what we eat,” and may be part of an explanation  for the looming problems of obesity and early puberty in the US.  SGWHC applauds the authors for studying both female and male mice, and looking for the differences.  We will be watching for follow up studies which hopefully will be performed in humans.