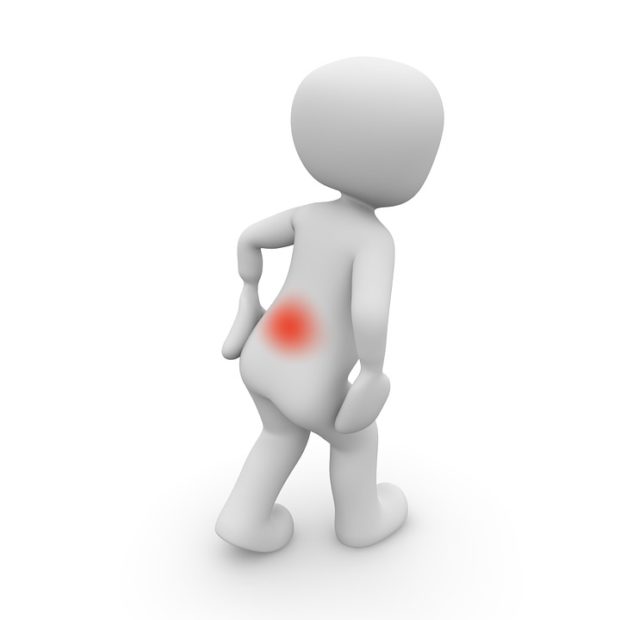 In This Case: Chronic Pain

Chronic pain is a condition that is increasingly common in the aging population and exhibits a marked prevalence in women.  However, the etiology of this condition is not well understood and its diagnosis and treatment is often reliant on subjective reports rather than objective signs and symptoms. Research shows that female accounts of pain are not taken as seriously as those of their male counterparts, and chronic pain is therefore frequently overlooked and undertreated in female patients. Additionally, while pain is often correlated with depression and anxiety across genders1, emotional factors are more likely to be assumed to be causal in the female patient population than among males2. Recognizing this disparity and responding appropriately will become increasingly relevant as the population continues to age.

Social History: Works as a secretary. Married. Has two children. Lives with husband.

Presenting Complaint: Mrs. Y was a 67-year-old female with a history of arthritis who presented with worsening diffuse joint pain over the past two weeks, particularly in her hips and knees. She reported taking ibuprofen as needed but said that this was no longer relieving the pain. She denied trauma, fevers, and rash. She previously saw her primary care doctor for similar issues and was told her symptoms were likely due to osteoarthritis.

Assessment: On physical exam, Mrs. Y was in no acute distress. Her musculoskeletal exam revealed no joint redness, swelling, or tenderness. There was full range of motion in all joints.

Evaluation/Treatment:  The patient was treated with opioids and instructed to follow up with her primary care doctor.

In general, women are more likely than men to have their pain attributed to psychogenic and emotional factors by their treating physicians. There are several factors that may account for this trend, including the higher prevalence of diagnosed depression and anxiety in women3,4; the idea that women can and should withstand more pain due to their role in childbearing2; cultural norms that dictate how women should present themselves, leading to attempts to look better than they feel and fostering the “beautiful is healthy”misconception5; and as Vallerand suggests, the relative ease with which women verbalize their emotions as compared to men6. Additionally, men are less likely to verbalize their pain due to societal expectations surrounding masculinity, therefore, when they do, it is more likely to be regarded by their physicians as legitimate or urgent2.

However, research indicates that women are more sensitive to experimentally-induced pain, which makes it even more surprising that they are taken less seriously when they report pain symptoms7.  Studies on painful conditions that are more prevalent in women, such as migraine, temporomandibular disorder (TMD) and arthritis reveal multiple potential sex-specific biological foundations for their occurrence, including the involvement of estrogens and the possibility that testosterone may have anti-nociceptive properties8,9. There have also been neurological studies that imply the existence of sex differences in the processing of pain in the cortex, as well as the pain-related activation of mu-opioid receptors in the brain which may also be moderated by gonadal hormone levels9,10,11.  Furthermore, recent research on rodents and humans detail the influence that genotype can have on pain sensitivity even, offering further evidence that pain is not likely to be purely emotional or psychogenic and that clinical attitudes towards the female experience of pain must be re-examined12.

Just as the female experience of pain tends to be belittled in the medical community, so does the importance of treating accordingly, presenting a substantial barrier to satisfactory care.  Several studies have revealed that doctors tend to prescribe less pain medication less frequently to female patients after surgery13,,14,15, and Calderone found that after receiving a coronary artery bypass graft women received more sedatives than their male counterparts, suggesting that their discomfort was perceived as anxiety rather than pain16.  To complicate matters, recent research has offered insight into potential sex differences in the efficacy of various analgesic medications and strategies, leading to confusion in how to treat chronic pain even once it is successfully diagnosed and acted upon17.

Therefore, while treatment may not always be straightforward, it is important to acknowledge that best practices can vary based on sex, hormonal status, genetics, gender, and age.  Doing so may result in higher patient satisfaction, reduced health care costs and a greater understanding of how various conditions present differently across the sex and gender spectra.