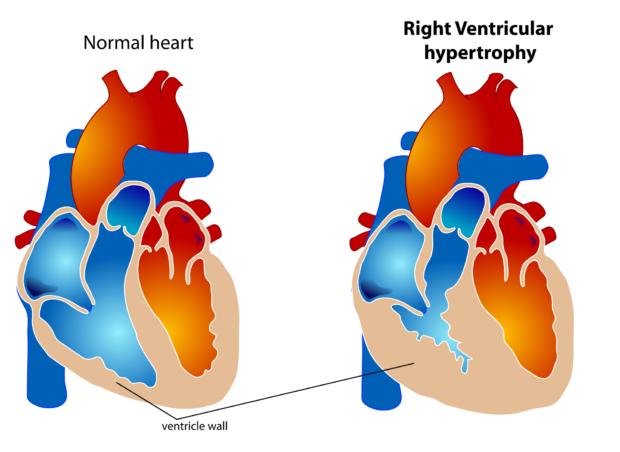 What Are the Differences Between Men and Women?