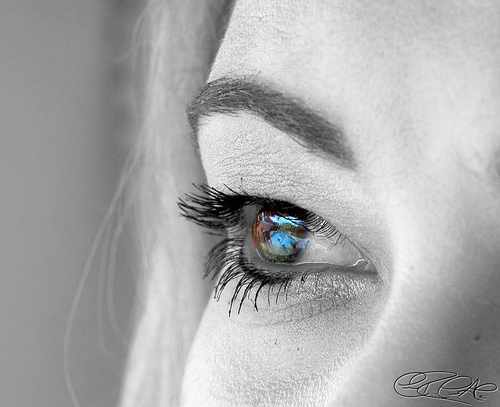 There are some diseases and conditions that only affect women, and some that are more commonly associated only with women like breast cancer and eating disorders, although some men experience these conditions, too.

But there are medical challenges that face women substantially more, leaving them to search for relief and struggling to gain a diagnosis or treatment for months, or often years. Topping the list are a vexing collection of autoimmune disorders that are far more common in women than in men.  In addition to Lupus, in 9 out of 10 cases are diagnosed in women, according to Virginia Ladd, founder and executive director of the American Autoimmune Related Diseases Association, the other six conditions are more common in women than in men:

o  Depression: twice as common in women and afflicts one in five women in their lifetime (Mayo Clinic)

o  Celiac Disease: between 60 and 70 percent of those diagnosed with celiac are women

o  Irritable Bowel Syndrome: the International Foundation for Functional Gastrointestinal Disorders reports that there are up to 3.5 million annual doctors visits for IBS annually, of which an estimated 65 percent are women

o  Sexually Transmitted Diseases:  of the 19 million new sexually transmitted infections occurring in both men and women, women have more frequent and more serious outcomes, according to the U.S. Department of Health and Human Services Office on Women’s Health

The reasons for the disparity in rates of occurrence are not well known across the board.

“Why that is, is still not known,” Ms. Ladd told The Huffington Post. “There is a lot of research looking at the effects of estrogen — the hormonal effect. But we definitely need much more.”