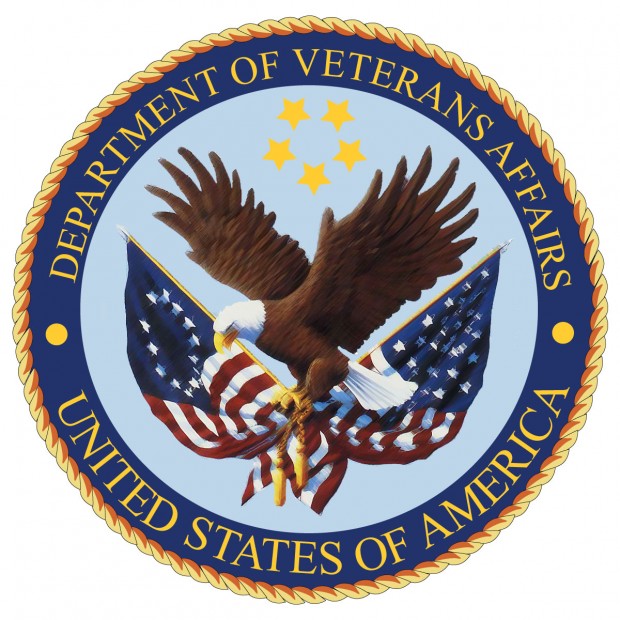 Interesting research from the VA Health Services Research and Development Division which studied what gender differences exist in veterans who have depression, diabetes, and chronic pain syndromes.  The VA specifically wanted to better understand sex differences in intervention effects for high-impact medical conditions and identify gaps about those interventions.

Even though 36 conditions were searched, they only evaluated 3:  diabetes, depression, and pain disorders, including low back pain, knee osteoarthritis, and fibromyalgia.  While they found a large number of systematic reviews to study, they were disappointed that only 10% of them reported sex differences.

A valuable upshot from this study, however, is a Cyber Seminar, “Mapping the Evidence: Sex and Gender Differences in Treatments for Depression, Diabetes, and Chronic Pain,” held December 9, 2015, and accessible here.

We are appreciative that such effort is finally being employed to study gender differences in our Veterans, and are sympathetic with the finding that confronts many of those attempting to study those differences – much research simply wasn’t designed to find sex and gender differences.  It is our hope that researchers in every field will adopt sex and gender as a variable as important as age, weight, and blood pressure.

One comment on “Gender Differences in Diseases in Veterans”