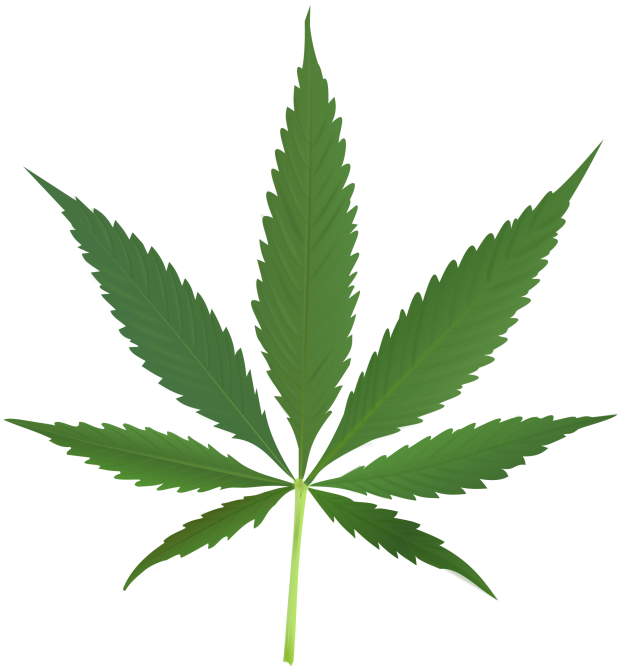 An interesting article published in the Journal of Advances in Dual Diagnosis explores gender differences in the dangers of cannabis use. It turns out that male cannabis users are four times more likely to suffer psychotic episodes than female users.  This, coupled with the statistic that males are four times as likely as females to be regular users of marijuana, makes this a important men’s health issue.

Authors from the University of York analyzed British Crime Survey data and Hospital Episode Statistics as well as published epidemiological studies over a period of 11 years.  The cause of this difference isn’t clear, but the authors note that only those admitted to hospital for psychosis were included, and postulate that it is possible that there is underreporting, or under hospitalization of women.

You can read more about this in a blog posted by Lizzie Parry in the July 29 issue of DailyMail.com.