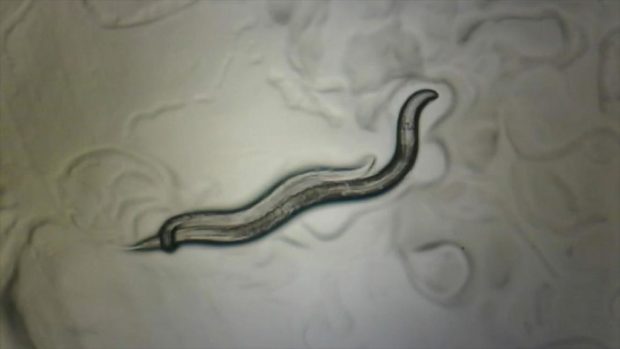 “Nematode worms have sex specific circuits in their brains that cause the males and females to act differently.” An NIH-funded (NINDS) study at Columbia University explores how sexually dimorphic connections arise in the worm nervous system.  The worms appear to be hermaphroditic (eliciting characteristics of both/either sex) until they mature sexually, at which time their neurons are “pruned” and a small number of neurons appear, leading to either male or female patterns. And these changes result in dimorphic behavior.

The research was supported by a Senator Jacob Javits Award in the Neurosciences, named for the senator who was a strong proponent of research in neuroscience.  To read the NIH News Release about this work, visit HERE.