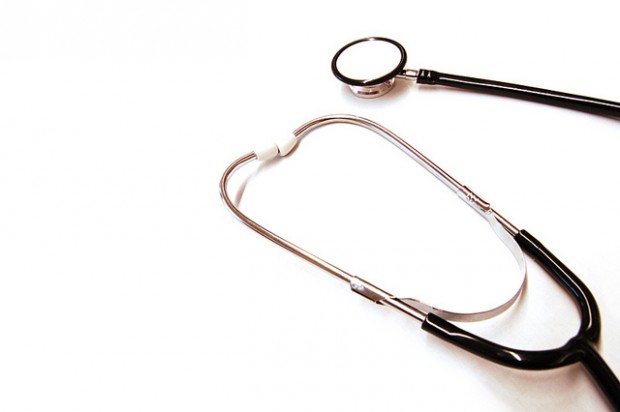 Gender medicine: a task for the third millennium

Gender-specific medicine is the study of how diseases differ between men and women in terms of prevention, clinical signs, therapeutic approach, prognosis, psychological and social impact. It is a neglected dimension of medicine. In this review we like to point out some major issues in five enormous fields of medicine: cardiovascular diseases (CVDs), pharmacology, oncology, liver diseases and osteoporosis.

CVDs have been studied in the last decades mainly in men, but they are the first cause of mortality and disability in women. Risk factors for CVD have different impacts in men and women; clinical manifestations of CVD and the influence of drugs on CVD have lot of gender differences. Sex-related differences in pharmacokinetics and pharmacodynamics are also emerging. These differences have obvious relevance to the efficacy and side effect profiles of various medications in the two sexes. This evidence should be considered for drug development as well as before starting any therapy. Gender disparity in cancer incidence, aggressiveness and prognosis has been observed for a variety of cancers and, even if partially known, is underestimated in clinical practice for the treatment of the major types of cancer. It is necessary to systematize and encode all the known data for each type of tumor on gender differences, to identify where this variable has to be considered for the purposes of the prognosis, the choice of treatment and possible toxicity. Clinical data suggest that men and women exhibit differences regarding the epidemiology and the progression of certain liver diseases, i.e., autoimmune conditions, genetic hemochromatosis, non-alcoholic steatohepatitis and chronic hepatitis C. Numerous hypotheses have been formulated to justify this sex imbalance including sex hormones, reproductive and genetic factors. Nevertheless, none of these hypothesis has thus far gathered enough convincing evidence and in most cases the evidence is conflicting. Osteoporosis is an important public health problem both in women and men. On the whole, far more epidemiologic, diagnostic and therapeutic studies have been carried out in women than in men. In clinical practice, if this disease remains underestimated in women, patients’ and physicians’ awareness is even lower for male osteoporosis, for which diagnostic and therapeutic strategies are at present less defined.

In conclusion this review emphasizes the urgency of basic science and clinical research to increase our understanding of the gender differences of diseases.

One comment on “Gender Medicine: A Task For The Third Millennium”