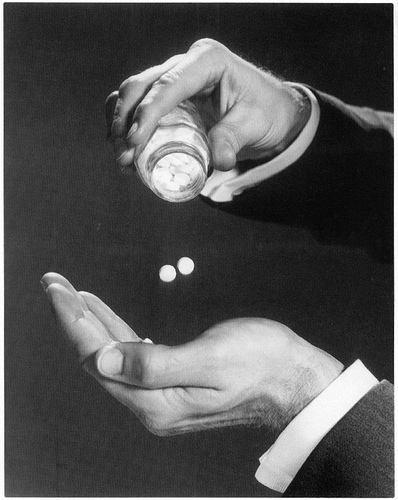 Methods: The effect of aspirin for site-specific cancer incidence and mortality, cardiovascular events was collated from the most recent systematic reviews. Studies identified through systematic Medline search provided data regarding harmful effects of aspirin and baseline rates of harms like gastrointestinal bleeding and peptic ulcer.

Results: The effects of aspirin on cancer are not apparent until at least 3 years after the start of use, and some benefits are sustained for several years after cessation in long-term users. No differences between low and standard doses of aspirin are observed, but there were no direct comparisons. Higher doses do not appear to confer additional benefit but increase toxicities. Excess bleeding is the most important harm associated with aspirin use, and its risk and fatality rate increases with age. For average-risk individuals aged 50–65 years taking aspirin for 10 years, there would be a relative reduction of between 7% (women) and 9% (men) in the number of cancer, myocardial infarction or stroke events over a 15-year period and an overall 4% relative reduction in all deaths over a 20-year period.

Conclusions: Prophylactic aspirin use for a minimum of 5 years at doses between 75 and 325 mg/day appears to have favourable benefit–harm profile; longer use is likely to have greater benefits. Further research is needed to determine the optimum dose and duration of use, to identify individuals at increased risk of bleeding, and to test effectiveness of Helicobacter pylori screening–eradication before starting aspirin prophylaxis.