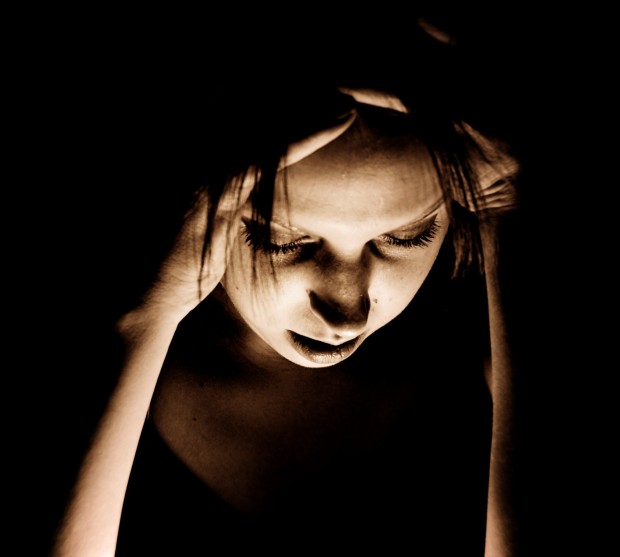 The Girl Who Cried Pain: A Bias Against Women in the Treatment of Pain

Interesting article in The Journal of Law, Medicine and Ethics, which discussed gender bias in pain.  The literature noted suggests not only that men and women communicate differently to health-care providers about their pain, but that health-care providers may respond differently to them. The authors attributed the differences in treatment to the “Yentl Syndrome,” i.e., women are more likely to be treated less aggressively in their initial encounters with the health-care system until they “prove that they are as sick as male patients.”

A literature search by the authors reveal countless examples showing that women are given fewer narcotics, admitted less often, and have their symptoms attributed to “emotional” issues.

Although this paper was published in 2001, and since then, a more objective way to document pain levels was created (the “smiley emoji” chart displayed in nearly every hospital room today), women still today complain that their symptoms are not taken seriously.

In fact, this paper was recently quoted by Joe Fansler in an October 15, 2015 op-ed in the Atlantic, indicating that the gender bias and sexism discussed in that 2001 article is still alive and well.