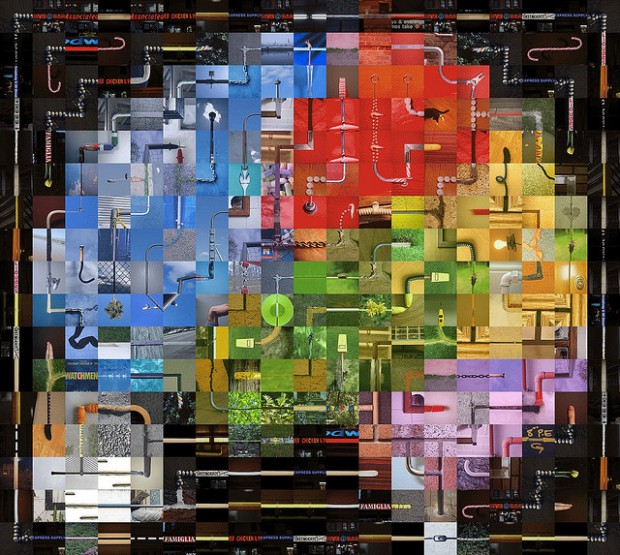 It is unlikely that most women are able to recall an emotionally charged or unpleasant exchange after the experience concludes, whereas men are usually able to remember the exchange with good accuracy, according to researcher published in the International Journal of Psychophysiology. On the other hand, women have clear recall following positive experiences.

“Very few studies have looked at how ‘valence’ and ‘arousal’ affect memories independently of each other, that is to say, how attractive or repulsive we find an experience and how emotionally provocative it is,” said Marc Lavoie, PhD, director and professor of Psychiatry at the Université de Montréal. “Our test relied on photos – we found firstly that highly arousing pictures blur women’s capacity to determine whether they’ve seen it before, and secondly that women have a clearer memory of attractive experiences than men. Arousal has an enhancing effect on the memory of men however, as does ‘low valence’ or unpleasantness.”

Participants were shown a variety of images on a computer screen that fell into four categories: “low-valence and low-arousal” such as scenes of babies crying, “low-valence and high-arousal,” for example, war photos, “high-valence and low-arousal,” which included pictures of kittens, and finally, erotic photos for the “high-valence and high-arousal” group. They were then shown a second round of photos that included the same images as the first round and some new ones. The participants had to push buttons to indicate whether they had already seen it or if it was new, and the speed and accuracy with which they responded enabled the researchers to gauge which factors had the most influence. They were also connected to EEG, a system for measuring the brain’s neuron activity, which enabled the researchers to see how their brain was working as they completed the task.

“Interestingly, the scans revealed more activity in the right hemisphere of women’s brains for the recognition of pleasant pictures – the opposite of what we witnessed in men” Lavoie said. “This challenges earlier studies using unpleasant pictures that revealed more activity in the left hemisphere for women and in the right hemisphere for men. Our findings demonstrate the complexity of emotional memory and underscore the importance of taking valence, arousal, and sex differences into account when examining brain activity.”

The study was published online on January 18, 2012 with funding from the Natural Sciences and Engineering Research Council of Canada