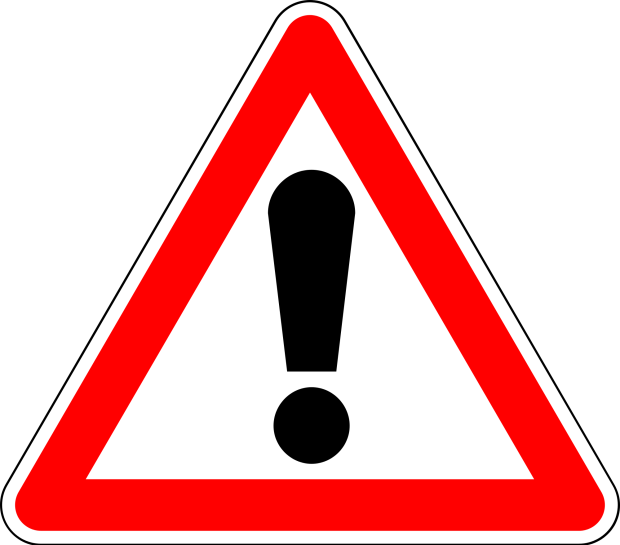 6 reasons to be skeptical of the new “Female Viagra”

There is much controversy over the August 18, 2015 FDA approval of a new drug, Filbanserin which purportedly will treat condition of “Female Hypoactive Sexual Desire Disorder, which was renamed “Female Sexual Interest/Arousal Disorder in 2013.

An interesting article by Julia Bellez in Vox.com summarizes some of the concerning issues related to this drug’s approval.  As a result of this recent FDA approval, the drug, Addyi, will hit the market this October.

Six reasons to be skeptical about flibanserin are:

In fact, the National Women’s Health Network and Georgetown University’s Pharmed Out organization have taken a very strong stance against the approval of this drug.

SGWHC applauds the thoughtful work of these advocacy organizations which have spoken out against the approval of a drug which appears to have a very minimal positive effect for Hypoactive Sexual Desire Disorder in women, and a fairly serious side effect profile.