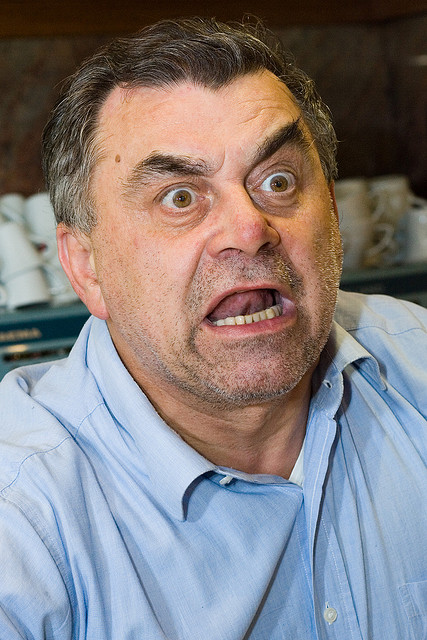 A new study finds that depression may be far more common in men than previously estimated.

Women traditionally have been diagnosed with depression about twice as often as men, with about 20% of women becoming depressed at some point in their lives. In the past decade, however, some researchers have suggested that they simply weren’t asking the right questions when talking to men. While women may show their depression through symptoms such as crying or trouble sleeping, depression in men may manifest as anger, aggression, substance abuse or risk taking, such as gambling or womanizing, says lead author Lisa Martin, an assistant professor at the University of Michigan in Dearborn.

When researchers factored in those types of symptoms, they found that about 30% of both men and women had been depressed at some point in their lives, according to a study published Wednesday in JAMA Psychiatry. Researchers at the University of Michigan based their study on of 3,310 women and 2,382 men. The analysis is the first to look at gender differences in depression rates in a large national sample, Martin says.

Not all experts accept that depression manifests differently in men and women, says Peter Kramer, a clinical professor at Brown University not involved in the new study. The notion of gender differences in depression symptoms is still a new idea, says Kramer, who describes Martin’s findings as preliminary.

Rates of bipolar disorder — in which people may cycle back and forth between depression and mania — are similar between men and women. But rates of many other conditions vary by gender, Kramer says. Autism and attention-deficit hyperactivity disorder are much more common among men, for example, while eating disorders are more common among women. Yet Martin says that changing the criteria for diagnosing depression could lead to more men getting help.

“If we can get men who have depression to recognize it in themselves and get treatment, that is really significant,” Martin says. Depressed men are typically much less likely to be treated than depressed women, Martin says, partly because some men see asking for help assign of weakness. Martin says clinicians tell her that men are not as likely to walk into their offices of their own free will; Instead, doctors say that men often seek treatment only because “they’ve been given ultimatums by their wives or their employers,” who threaten to divorce or fire them unless the men change their behavior.