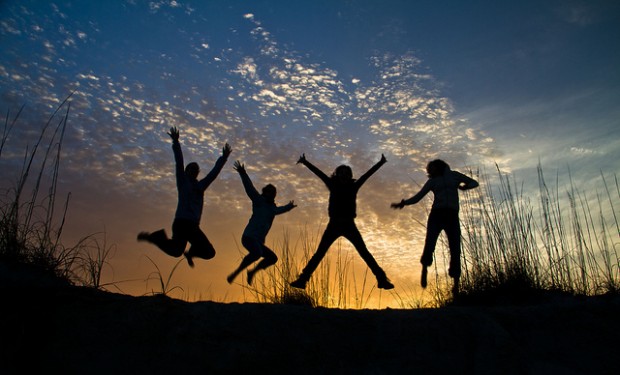 It Pays to Invest in Womens Health

Michelle Bachelet, UN Women Executive Director, has joined a new research project on the economic benefits of investing in womens health. The Norwegian-led research will build on existing studies that refer to the positive “ripple effects for families and communities when women’s health, education and employment are promoted.” The group seeks to gain a better understanding of the ways in which investing in womens health can contribute to economic growth.

“When women are healthy and educated, and can participate in the economy, the benefits extend to their children, communities and nations,” says Ms. Bachelet. “Poverty and malnutrition decline, living standards improve and economic growth increases.”

Norwegian Foreign Minister, Jonas Gahr Støre, will lead the group. Members include: Margaret Chan, Director-General of the World Health Organization (WHO); former Prime Minister of Norway and WHO Director-General Gro Harlem Brundtland; and, General Secretary of World YWCA, Nyaradzayi Gumbonzvanda. Key partners include representatives of the Bill and Melinda Gates Foundation, the United Nations, the World Health Organization, the World Bank, and the international medical journal, The Lancet, which is reporting on the progress of the research effort, and will publish the findings at the 18 month study.