Workshop Summary (2012) The 2010 IOM Report — Women’s Health Research: Progress, Pitfalls, and Promise -found that because data has not being reported by sex, progress in women’s health has been hindered. The number of women participating in clinical trials has increased but remains underrepresented. Even when women are included in trials, the results are [...]

The National Institutes of Health (NIH) and Food and Drug Administration (FDA) have both recently revised their policies regarding the inclusion of women in clinical trials. Pressured by women’s health activists and members of Congress, the NIH has vastly improved its policies; it now requires that women and minorities be included in clinical trials and [...]

Search by Keyword, Category, or Tags 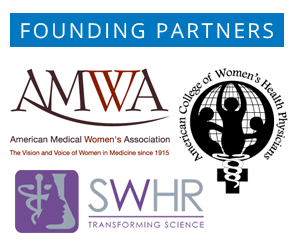